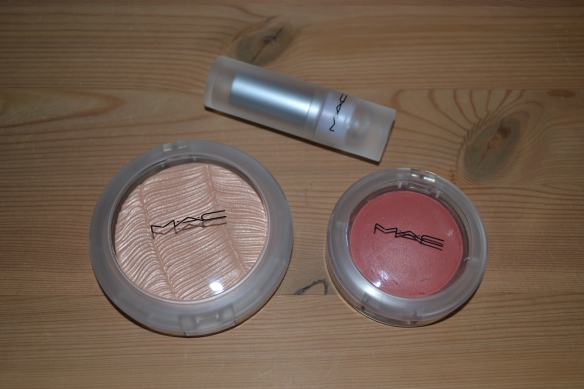 I love limited edition collections from MAC, and this year’s spring collection is really simple yet really pretty. The collection is called Loud and Clear, and I purchased two products from the collection. I also purchased one of the new Glow Play blushes.

Of course I had to get one of the lipsticks from the collection. This is the shade Sugar Sweet Cameo, and it has a matte finish. It’s described as a midtone coral pink. 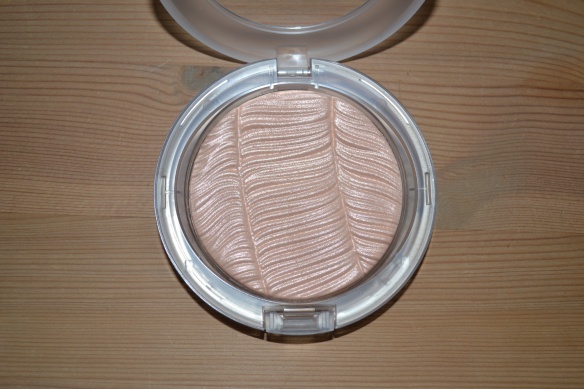 MAC has created a new blush formula, which is a bouncy blush; it’s kind of a hybrid between a cream and a powder blush. I chose the shade Grand, which is described as a petal pink. I’ve applied it with both my fingers and a stippling brush and it’s works both ways. I might get a few more of these in the future.